Back in March 2012, Screen Junkies compiled a neat-o list about sci-fi romance films that a het couple could enjoy together. The assumption they make is that a woman might need a little bit of romance in order to find SF films appealing. 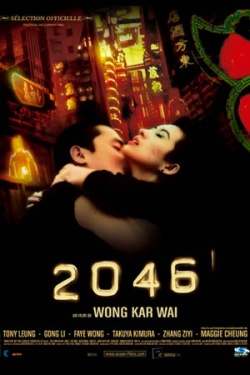 I would argue, however, that anyone of any orientation whose movie tastes diverge from his/her significant other could very well find some common ground in science fiction romance, a subgenre that mixes tech and tenderness.

Now if only filmmakers and studios could become brave enough in the near future to create and release mainstream (or at least high-profile niche) LGBT sci-fi romance movies—not to mention SFR films with people of color in the starring roles. Because once I gave the list a final once-over, I realized that it reveals glaring omissions. For films with a futuristic setting and the diversity that element promises, they are strongly focused on the heteronormative and so very...white.

That said, I believe SFR is a great vehicle for more diversity in the film medium. I will certainly be on the lookout for such experiences.

Before I share the link, be warned that there is (salaciously) mature content currently featured with the post as of this writing. Also, the formatting is messed up. :P

The title of the Screen Junkies post is 6 SciFi Romance Movies Men and Women Will Love. In case you prefer to not click over (and I almost wish I hadn’t because now there’s one particular image I can’t scrub from my brain. Oy.), I’m presenting the films Screen Junkies recommended and also added a few of my own. 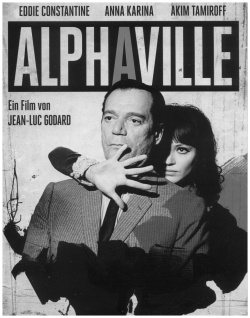 TIME AFTER TIME (I really enjoyed this film and blogged about it here.)

ETERNAL SUNSHINE OF THE SPOTLESS MIND

Now for my own additions. I selected a handful of films in the event that I’d be recommending an SFR specifically for a date night.

HAPPY ACCIDENTS (Great fun and I blogged about it here.)

THE ADJUSTMENT BUREAU (A mixed bag for me, but worth a rental. My rundown is here.) 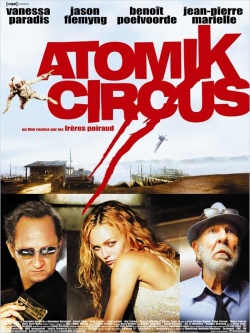 ATOMIK CIRCUS: THE RETURN OF JAMES BATTLE (I should probably re-watch this film and blog about it because it sure was a bizarre, fun story!)

AVATAR (My post on what this film could mean for SFR is here.)

MACROSS: DO YOU REMEMBER LOVE

Are there any films you’d add to the list?