Where Are All The Alien Invasion Sci-Fi Romances? 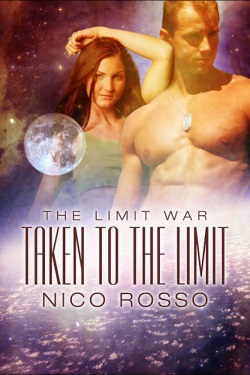 Via author Jody Wallace, I discovered an interesting tweet by has_bookpushers. She was seeking “…a gritty, dark alien invasion romance.” From her various tweets, I gathered she didn’t want “barbarian” style heroes involved in MARS NEEDS WOMEN stories or romances involving copious alien tentacles. I couldn’t quite determine if one of her stipulations included an alien hero, but I’m bringing it up anyway because it ties into the topic.

As I reflected further, many issues came to mind regarding this type of story (which I also want to read, by the way!). First, if one is going to tell an alien invasion story with a prominent romance, the process involves several key ingredients. I’m going to present them in random order.


One, an ensemble cast. With this type of story, you’ve got to have, well, a bunch of aliens. Then there’s the hero. The heroine. Their crew or brigade if they’re on a space ship and/or part of the military. At least one superior officer or political authority they’d report to. Plus various supporting characters (someone’s gotta cook!). Those are just a few examples—more could be required depending on the story.

An author also has to decide military hierarchy and general operations. Are we talking planet-based forces or space forces? Or both? How does military personnel travel from point A to point B, and how quickly? Where are the military bases located? How do the aliens get around, for that matter? Will there be space battles?

Genre tags like "alien invasion" and "military SF" are very loaded. They come with a *lot* of territory and only so much of it can be whittled down for accessibility before it becomes useless. 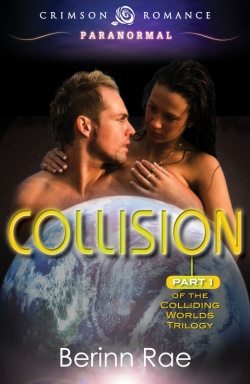 Third, action. If you have military heroes and heroines with weapons, they’ve got to do something with those weapons. Y’know, like battle the aliens. Please don’t dress them up in fancy mecha gear with no place to go (or worse—sit around and talk for two-thirds of the book).

Fourth, how long will this invasion last? What part of the invasion does the author want to cover—pre-invasion, active invasion, or post-invasion? How about all three?

Fifth: an author also has to consider what types of aliens are involved. Are they humanoid? Biomech? Shapeshifters? Something else altogether? Are the hero and heroine physically compatible in all ways, or would certain adjustments be involved? Do they speak the same language? Can they eat the same food? What interpersonal themes would an author like to explore based on the alien race’s genetic makeup as well as their reason for invading?

Sixth, who does one write the story for? Does an author choose a kick-butt heroine or stick with the Alpha hero and non-kick-butt heroine dynamic? Would a non-kick butt heroine be plausible in an alien invasion story if she has to fight?

Where is the culture at in terms of gender politics when the alien invasion occurs? What are the readers’ expectations for gender politics in such a story? That’s a key question right there if you ask me. SFR alien invasion stories could succeed or fail among romance readers based on the hero-heroine dynamic alone. If an author chooses an unpopular one, her story could wind up as burnt toast no matter how high the overall quality.

Finally, the overarching question: How does one integrate the epic scale of an alien invasion story with the intimacy of a romance so they work together smoothly? 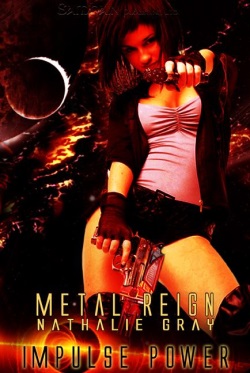 Can it be done? Oh sure. I actually feel confident about that part. But the practical issues involved could prevent this kind of story from even moving beyond the idea stage.

Telling this kind of tale would require a huge commitment from an author. I can’t see doing this kind of story justice in a single novella, so novel-length would be the most strategic (or a 3-5 novella series).

Most of those writing for digital-first publishers would have to finish the whole book (or books, if a series) without any kind of advance. Then they’d have to market the book (s). If they’re lucky, they might even have a few hundred dollars to spend on the campaign. Or an author might decide to self-publish this story, and to do it well there would be cost involved (not the least of which is time).

Despite what I just wrote, the odds aren’t insurmountable. It could happen. Maybe it already has and we simply don’t know about it. Therefore, I’d like to crowdsource a list of gritty, dark alien invasion SFRs that fit (or hits pretty close) what has_bookpushers was seeking.

Which titles would you include?