Out With The Old (Boys Club), In With The New (Generation of Progressive Genre Fans) 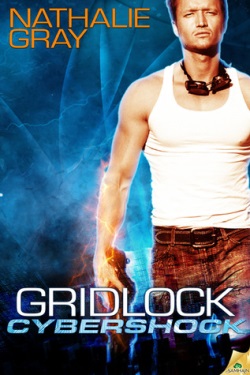 Hot on the heels of the SFWA Bulletin controversy starring Mike Resnick and Barry Malzberg comes another chapter in the battle for equality and respect in fandom.

Stuart Sharp (via The Story Hub) was Talking Sci-Fi romance (note how the "r" in "romance" isn't capitalized). Initially, he lays out what he believes to be the difference in structure between SF and romance. Then he goes on to question the scope of competence of authors who write sci-fi romance (particularly those stories that adhere to the conventions of genre romance):


Then there's a question of understanding the field. Sci-fi is reasonably well defined by this point. Most people who write in this genre understand know what it is about…it's a big soup of cultural references that we all get, right?...

…Except that the new authors coming into the field don't necessarily get them. Their references are all to do with the Formula, grand gestures, love triangles, the tropes of romance or chick lit or YA. They don't understand the reasoning behind some of the arguments that have been bubbling for years. They certainly don't get that Do Androids Dream of Electric Sheep Reference you made in chapter three.

What Mr. Sharp is trying to say, authors of SFR, is that Ur Doin' It Wruong. You think you're being "stunningly original" when in fact "an idea has been given a pretty thorough going over by the sci-fi world already."


"Which may all sound like a bad thing, and indeed it can be." 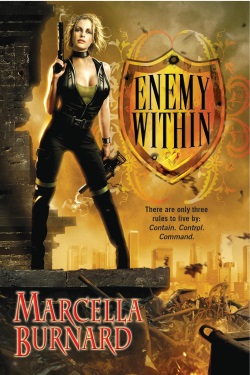 
What’s that you say? I wouldn’t understand? I am not sure if this is meant I would not understand because I am a writer who likes a bit of love and romance along side my spaceships and interstellar cultures, or if it was an attack against female writers in general, because let’s face it – we have all heard that tired argument that women can’t tell the difference between a warp core and a deflector array. Well, I will see your Dick (Phillip of course) reference and raise you a Ballard.

Go ahead and read the entirety of both posts. I'll wait.

So here's my thought: Mr. Sharp's post is a marvelous thing because it means change is happening! Those who fear hybrid genres--especially ones that mix SF and Romance--are aware of them like never before. They recognize SFR is a force to be reckoned with. 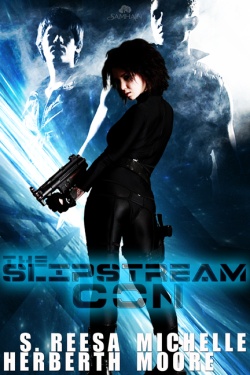 Of course, they're welcome to criticize it or express dislike for it, but that doesn't mean the rest of fandom is going to agree. You see, that's the beauty of change! (Why hello there, 2013!)

Also, how great that Mr. Sharp prominently displayed a number of SFR covers! Here are the titles featured in his post:

"Talking Sci-Fi romance"--oh yes we are indeed! I love any excuse to share my interest in this subgenre. Mr. Sharp, thank you for continuing the conversation about SFR, because even in 2013 it's a conversation we still need to have, and frequently. 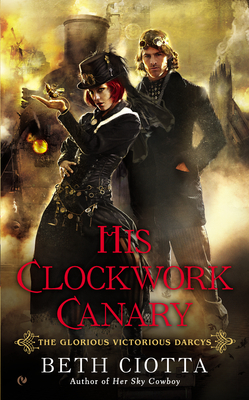 By the way, love your prediction about sci-fi romance being the next big trend--woo-hoo!! Incidentally, it ties into a statement made by Kameron Hurley in her post about the SFWA Bulletin controversy:


And while these women or people of color are smiling at you they’re actively writing their own stories, and growing their own audiences, and hoping for the day when everybody finally stands up and says, “You know, actually, disrespecting half your colleagues and reducing them to a pair of tits or collection of bigoted stereotypes isn’t OK.” [emphasis mine]

You see, Mr. Sharp, "growing their own audiences" is precisely what happened with science fiction romance. It started way back in the 60s with STAR TREK fan fiction and continues today with a whole new batch of passionate, hardworking authors--all of whom, incidentally, are doing it right. Even if an author wants to write an SFR despite not having read any science fiction, power to him or her. 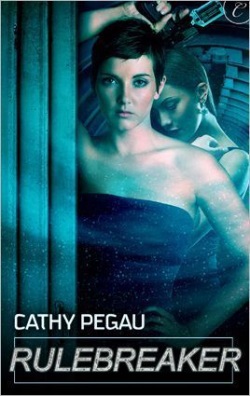 Fans of SFR don't need anyone's approval to enjoy it or write it. We already formed our own audience, our own club--a club everyone is welcome to join.

No one's arguing SFR couldn't improve or that everyone should read it (heck, one can say that about any genre). But science fiction romance is a valid subgenre. You don't have to like it, but it's valid nevertheless.

In conclusion, I'd like to ask for your help, dear passengers, in spreading the word about Mr. Sharp's post and the responses to it. If you've read and enjoyed any of the sci-fi romance titles he presented, please take a moment to tell a friend.