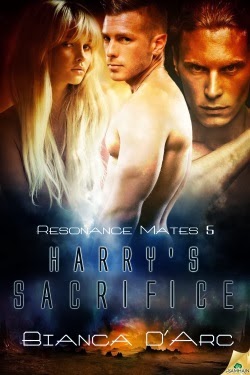 Our world is no longer our own. We engineered a race of superior fighters - the Manti, mutant humans with insect-like abilities. Twenty-five years ago they all but destroyed us. In Sanctuary, some of us survive. Eking out our existence. Clinging to the past.

Some of us intend to do more than survive.

Asha and Pax - strangers and enemies - find themselves stranded together on the border of the last human city, neither with a memory of how they got there. 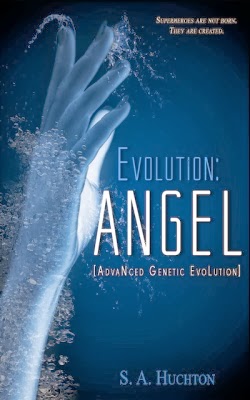 Candace Bristol has always been obsessed with comic books, but in a world where the nightly news often mirrors these inked stories, her dreams of becoming a real superhero could actually come true. After being rescued by members of the government’s AdvaNced Genetic EvoLution (ANGEL) Project four years ago, getting recruited for this elite team is all she’s wanted.

Now 18, she’s finally reached her goal after years of study and physical training, but little could have prepared her for life as a genetic experiment. As though coming to terms with her new ability to manipulate water isn’t tough enough, she never expected to be swept off her feet by one of her fellow recruits.

With genetic alteration, the threat of physical and mental instability hangs over every superhero like a shadow. When one of their own tumbles over the edge of madness, Candace will have to choose between protecting the world, and saving the one who holds her heart. 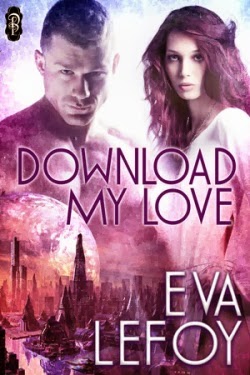 Security Core agent Everett is assigned a special case—protect the daughter of Simon Gold, the father of modern mechanoid life. To ensure her survival, Everett’s given a special EMO upgrade, and can experience love for the first time. He’s soon head over heels and the super-charged sexual attraction threatens to fry his circuits while he fights to stay one step ahead of the bad guys.

Samantha Gold detests her father’s work. She’s an off-the-grid back-to-lander who wants to keep life simple with her cows and her crops. When her father dies and inadvertently transfers a secret code to a hidden receptor in her brain, it’s only android Agent Everett who can protect her. Can she ever forgive her father for creating Everett—a man so perfect for her that he even loves her cows? 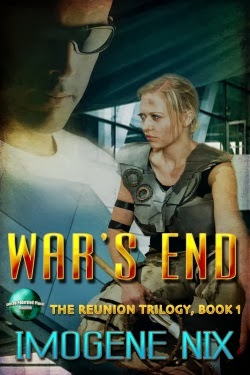 Forced apart by war five years ago, Renjiro and Selina have another chance at love. Can they make it work or does fate have other plans?

Without the citizenship of the Federation, Indy pilot Selina Codecko is treated like a second-class citizen. When she gets caught up in a bar brawl she's arrested and finds herself in the hands of the Justice Officers.

Renjiro Ito has dreamed of Selina for five long years. As the Commander of the Justice Officers, the plight of this one woman will turn his life upside down.

But there's more going on than just the fate of one woman—there's a seething underbelly that wants to destroy their newly expanded Federation. The chances of a future together are slim, but they'll take any chances that come their way. Will it be enough?

SpecFic '13 to include sci-fi romance article

Thea and Ana of The Book Smugglers are the editors for 2013's Speculative Fiction: The Best Online Reviews, Essays, and Commentary, "a collection that celebrates the best in online Science Fiction and Fantasy non-fiction."

They recently announced the list of contributors, which includes author Diane Dooley (MAKO'S BOUNTY). Ms. Dooley's contribution will be the hilarious post she wrote for TGE called Mars Needs Women? Too Bad!

Brown Girls Publishing is committed to providing an avenue for fan favorites and fresh voices to publish their work. We are always in search of new, unpublished QUALITY writing. We accept submissions from all genres, except poetry, erotica and illustrated children's books. Unagented submissions welcome. 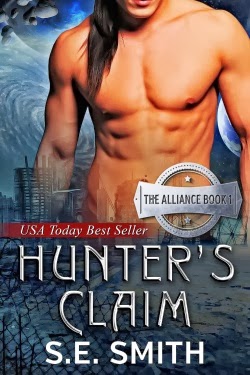 Veronica Scott (ESCAPE FROM ZULAIRE) has a new gig writing about sci-fi and fantasy romances for the USA Today Romance blog! Her debut column features an interview with S.E. Smith, author of HUNTER'S CLAIM. 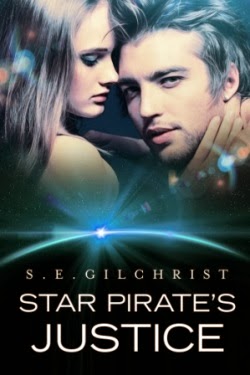 Wow, between the review numbers for HUNTER'S CLAIM and the news that SFR "is a big seller right now," I do believe this genre is poised to TAKE OVER THE WORLD!! :p 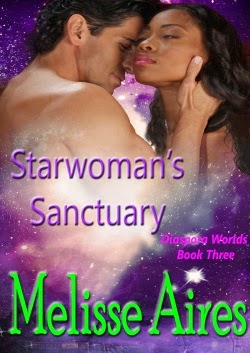 What inspired you to write this particular story?: I wanted to write an SFR story with a more ‘traditional’ feminine heroine—not a bounty hunter or soldier. A character without a lot of training or any type of super power.who seems weak--but who still manages to attain what she wants most.

Key word, of course, being "seems." Strength comes in all shapes and sizes!

SFR or Not SFR?

A thoughtful Galaxy Express passenger alerted me about BROKEN by Cedric Johnson and Veronica Giguere. I reached out to Mr. Johnson through his Facebook page to ask if BROKEN would have appeal to sci-fi romance readers, but unfortunately I haven't heard back. Does anyone know if this book has a romance/romance subplot that would place the book under the SFR umbrella? 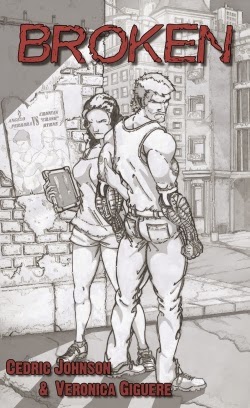 Miranda Garren has a chance of escaping the Terrace's oppression and making a new life for herself with the help of an old family friend and his plans for advanced medical technology. Criofan Byrne is the city's favorite son, champion of the local boxing circuit and heir to a corporate empire. Their separate worlds are brought together and destroyed around them in a single night by the leader of the Cabezas de Muerte gang, who will stop at nothing in order to make a name for himself in Upper Charlton.


Forced into using the experimental prosthetic technology Miranda had been working on, Criofan must put aside everything he knew of his privileged existence and work with Miranda. Together, they must find a way to escape the machinations of the cruel, vindictive gang leader, the life he's thrust them into, each other and themselves—and reclaim control of what remains of their lives.
***

The authors are also releasing BROKEN via podcast and it's currently up to episode 9.

Can authors of SFR attract more readers by improving their craft?

At Spacefreighters Lounge, Donna S. Frelick discusses When I Stop Reading, And Why:

I’ve been reading a fair amount of SFR lately, and the Number One killer of SFR stories, like their SF counterparts, is backstory, oodles of it, in info dumps of epic proportions in the beginning of the book.  This passes for “worldbuilding”.  Stop.  Let me discover the world your characters inhabit, little by little, not all at once.  Show me, don’t tell me.  And, by the way, the omniscient third POV was last used to good effect by Charles Dickens.  Or maybe Somerset Maugham.  You can’t talk about this character and that character on board a ship as if you are God introducing them to the reader.  Do it for yourself and keep it in your Notes file.  Leave it there.

She also raises issues of POV, pacing, and length. Whether you agree or disagree, there's lots of food for thought.

Another Galaxy Express passenger sent me a link to cool images of superhero steampunk variants. My favorite is Aquaman. What's yours? 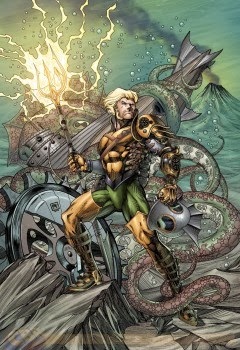 Now I turn the mike over to you. Got any science fiction romance news/links to share?