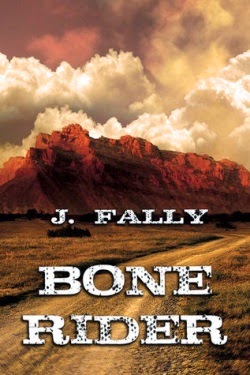 The concept of human characters merging with aliens fascinates me. Versions of it include alien bonding (humans becoming hosts to alien entities) and human-to-alien or partial alien transformations. The latter often results from an alien infection, a physical appropriation of some kind, or genetic engineering. The process is intriguing and disturbing at the same time, especially when it gets kind of messy or involves bizarre alien appendages.

I don't recall my first exposure to this trope in books since my SF reading goes way back, but in film it probably began with INVASION OF THE BODY SNATCHERS (1978). I'm also a fan of films like THE THING, ALIEN, DISTRICT 9, and THEY LIVE.

When the element is employed in SF, the results are frequently tragic and/or horrific. Humans the world over are pumped full of alien DNA and enslaved, the end. When extraordinary abilities develop as a result of the merge, the trope can fall under the category of superhuman SF. Many stories use alien bonding to explore various social and psychological themes.

When authors incorporate the alien bonding element into science fiction romance, sometimes there's a tragic element involved, but more often than not the idea of alien bonding is transformed into something with more hopeful and varied outcomes.


Falling in love with someone who is part alien has strong emotional aspects. One's romantic partner now looks different and/or has unusual abilities. It's interesting to read interpretations about how such changes impact--or enhance--a couple's sex life. Post-change, both partners must decide if they're ready to navigate an otherworldly relationship (and sometimes the human character is seen as the alien!). Needless to say, there's a lot of adjustment involved. 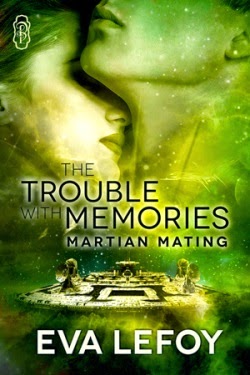 Science fiction romance has delved into the alien bonding arena, but I'm surprised I haven't come across more stories in this vein. Maybe this concept is considered too strange, disturbing, or icky? Or maybe all three. Personally, I'm a fan, but I can see how even a partial alien transformation might make some readers squeamish.

It depends on the alien, though. Conceiving of aliens in terms of bugs, lizards, and tentacles can be limiting and also kind of throwbacky to pulpy SF, where such aliens are often menacing in nature. Alternates could include energy aliens, sentient plant-based aliens, or carbon-based life forms that aren't zoomorphic in nature. I'm open to anything, so hit me up!

Here are a few books that feature heroes or heroines who've been transformed by alien DNA/consciousness in some way. I won't go into details to avoid spoilers, but the books feature some kind of alien-human merging.

I've read most of them and one of the titles is on my to-read list. (Apologies in advance if I've forgotten an important title or two.)

Have you encountered other sci-fi romance titles in this category?