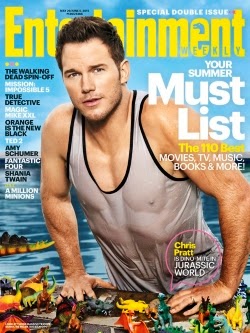 I've mentioned PASSENGERS here before and there doesn't seem to be much new to report, but here are a few more tidbits about this forthcoming film, which will be helmed by Morten Tyldum (THE IMITATION GAME). 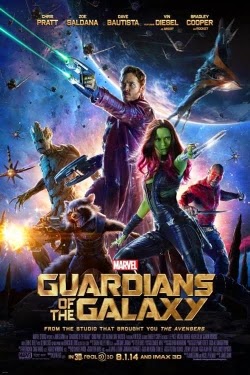 
Chris Pratt is in talks to star in Passengers, and the studio wants Jennifer Lawrence to pair with him. Our sister publication Variety revealed Lawrence, thought I’m told this is more a wish than reality at this point. This is the Jon Spaihts-scripted science fiction love story that will be directed by The Imitation Game‘s Morten Tyldum. Sony Pictures has been courting Pratt for weeks, and now they are in the throes of making a deal.

This is a big sci-fi love story, set in deep space, and it’s a major studio priority being overseen by production president Michael De Luca and produced by Original Films’ Neal Moritz and Ori Marmur and Michael Maher for Start Media and Stephen Hamel of Company Films.


Jennifer Lawrence and Chris Pratt are in early talks to take the lead role in Passengers, the science fiction romance linked to the Oscar-nominated Norwegian director of The Imitation Game, Morten Tyldum. 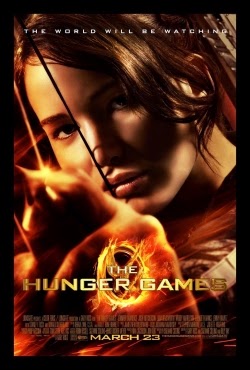 The following The Hollywood Reporter article is more insider-based as it discusses details like star salaries and deal points, but it reflects just how new of an idea SFR is in Tinseltown. Even if Tyldum knows what to do with the story, Sony might not know how to best position the film:


Rothman found Passengers awaiting his green light when he replaced Amy Pascal in the top job at the studio in late February. And while the project has obvious attractions — with red-hot Jennifer Lawrence and Chris Pratt set to star in the interstellar love story and Morten Tyldum, who scored an Oscar nomination for directing The Imitation Game, on board — it hardly is an obvious yes: talent getting top dollar for an original idea with special effects that Rothman is said to see as a marketing challenge and that doesn't appear to have franchise potential. Not necessarily an easy call for an executive expected to bring restraint to a studio that, under Pascal, long was known for its generosity to talent.

Parts of the above paragraph reflects SFR's ongoing visibility and marketing challenges: "…interstellar love story… hardly is an obvious yes…an original idea…marketing challenge…doesn't appear to have franchise potential." If PASSENGERS finds a way to overcome those challenges, though, might it nudge open the door for future SFR films? My fingers are crossed!