If you’ve read any SFR/PNR book with this premise, you’ll know that when the parties meet it’s rarely love at first sight. Being curious about E. T. is entirely different from committing to E. T. From my reading of SFR/PNR, I discovered some common drawbacks and perks that can stop and start that love train.


Let’s start with some reasons for the initial reticence. These creatures are tempting but most of them can barely be dressed up and taken anywhere. I present for your approval, exhibit A, a space vampire. I know. Trust me. Go with it. But wait a sec. If you read SFR/PNR, I had you at extraterrestrial. As an example, let’s place our very mixed couple on a date. Picture them at a restaurant. Why would that be difficult? Because they don’t share a common eating method!

Anyway, once this “special” being is at a table with you, you’re going to wind up munching your mushroom ravioli while your date gazes on. Yeah, your date might have a dreamy look in those hooded eyes except it won't be for you. Your dinner companion is all worked up thinking about its meal – the scrumptious human at the next table. Even if you could share your beloved's chow time, would you really want to? Rethinking that attraction. It might give you food for thought.

Once you find common ground, and after they have revealed their true self to you, could you trust them not to resort to that which makes them unique in order to tolerate mankind? Could you trust them to not zap, gut or bite some random human for some imagined slight or for a snack? Let’s face it. They are not house-trained. They have no filter and knowing how to mingle amongst the locals is not their forte.

Get the picture? It could get messy. On to the few perks. 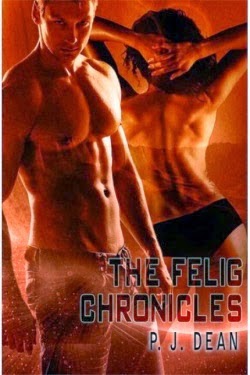 Firstly, if you hook up with the preternaturally-abled, the space undead or a scaly-skinned paramour, these partners can jump the line at an event. Literally. Or at the very least clear the room. No pesky waiting. No crowds anywhere. Ever. Red-carpet treatment all the way. They can act so fearsome and can move so swiftly that no one would challenge them. Besides, who is going to challenge them? Wolverine?

Second, these folks are loyal. They are ride-or-die. Forgive the following creepy observation but they are killers with hearts of gold. What an oxymoron! I could be wrong but in real life I believe that combo is called psychopathic. These devoted beings can destroy, drain or eviscerate one minute, then come quietly into your room and cuddle with you while you sleep the next. That's…admirable?

Third, depending upon which branch of the peculiar they hail from, they legitimately have been there, done that, and possibly possess lifetimes of wisdom and practice. They have the whole vulnerable, loner thing down pat. If one is into “bad beings”, the experienced, eternal rebel has merit.

The final perk on my list is if they’ve mastered the ability to heal themselves after an injury, or can bestow ever-lasting life. You’d share in that windfall. Perpetual good health and/or eternal life. No need for doctors of any kind. Not even a plastic surgeon. You could party hearty with your beloved and never wrinkle.

Those are a few of the pros and cons I’ve seen played out in a number of SFR/PNR book plots. Readers love a story involving a fish-out-of-water finding acceptance. Readers can’t get enough of a pair who’ve joined together in love despite their differences. It’s no easy walk when a couple chooses to go against the status quo. Can you imagine when risking estrangement goes beyond family and friends and extends into a galaxy? It’s reader catnip. 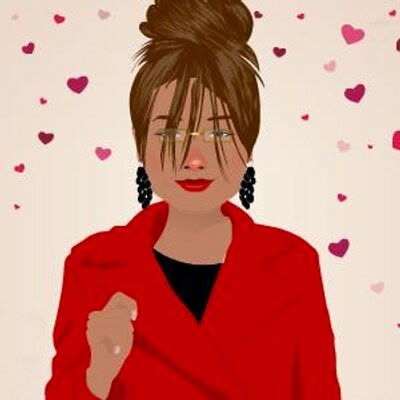 P. J. Dean has always loved making up stories for as long as she can recall. Fiction book writing was a no-brainer. Scribbling stories since childhood, she put away the thought of becoming a published writer as she got older and as life’s responsibilities beckoned. Work, ill family members and other distractions of lesser urgency stayed her dream. But through it all she never stopped writing. Writing was her escape. It kept her dream alive. After a job loss and after the family illnesses ended, she concentrated on writing with an aim to be published. She finally did, at first on her own, then through an early e-pub and now with Extasy Books. She thanks Extasy for picking her up. The publisher has given her the freedom to create what she wants without pigeon-holing her into writing in a certain way, as many traditional Big Five publishers expected her to do.
She writes historical and paranormal romances with diverse characters. Her interest in history coupled with a B.A in French Civilization helped her write her first book, a historical romance set in late 16th century France with the court of Charles IX as the backdrop. The need to see people of color in more romance books led her to create her own paranormal romance series with an interracial duo and lots of different people. In addition to the aliens.
She hails from the mid-Atlantic USA and enjoys the change of seasons there. Sometimes. When heavy thunderstorms or 45-inch snowstorms or 100-degree summers with matching humidity hit, she dreams of Bermuda. Otherwise, the rest works for her.
http://wwwdiverseviews.blogspot.com
http://www.pjdeanwriter.weebly.com
http://www.amazon.com/author/pjdean
Twitter: @PJDeanwriter
Facebook: P.J. Dean fan page 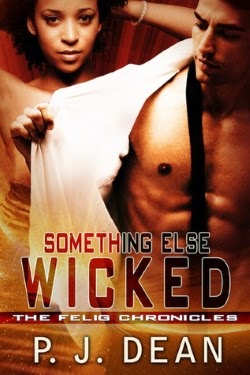 When felig and bullets fly trust funds get attacked!

When last we left that unlikely pair of alien slayers, part-Felig Nate Lowe and fully human Tina Cain in The Felig Chronicles, they’d finally declared their mutual love and lust in spite of the extraterrestrial Felig’s efforts to kill them and enslave Earth. In The Felig Chronicles 2: Something Else Wicked, in addition to the Felig, why does a human element want them dead, too?
Posted by Heather Massey at 8:00 AM
Newer Post Older Post Home
View mobile version