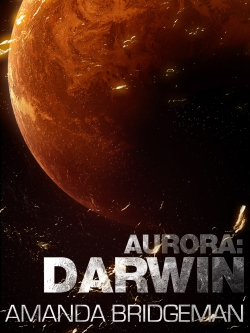 A distress signal on the edge of inhabited space. A mission that is far outside normal parameters. Two very different people with one common goal – survival.

When a distress signal is received from a black-ops space station on the edge of inhabited space, Captain Saul Harris of the UNF Aurora is called in from leave to respond. But the mission is not what it seems. Female members of the United National Forces have not been allowed to travel into the outer zones before, but Harris is ordered to take three new female recruits.

For Corporal Carrie Welles, one of the Aurora‘s new recruits, her first mission in space seems like a dream come true. Determined to achieve the success of her father before her, and suddenly thrust into a terrifying mission, she must work with her new captain and the strained Aurora crew to make it home alive.

When the Aurora arrives at the station Harris and Welles soon find themselves caught up in a desperate fight for survival. Station Darwin is not what they expected. The lights are off. But somebody is home . . . 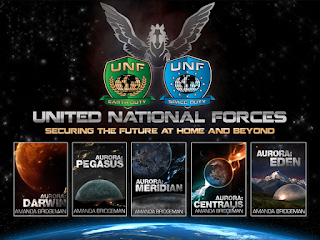 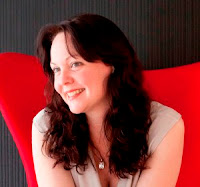 Born and raised in the seaside/country town of Geraldton, Western Australia, Amanda hails from fishing and farming stock. The youngest of four children, her three brothers raised her on a diet of Rocky, Rambo, Muhammad Ali and AC/DC. Naturally, she grew up somewhat of a tomboy, preferring to watch action/sci-fi films over the standard rom-com, and liking her music rock hard. But that said, she can swoon with the best of them.
She lived in ‘Gero’ for 17 years, before moving to Perth (WA) to pursue her dreams and study film & television/creative writing at Murdoch University (BA Communication Studies). Perth has been her home ever since, aside from a nineteen month stint in London (England).
She has so far released four books in the Aurora series - Aurora: Darwin, Aurora: Pegasus, Aurora: Meridian - which was recently been nominated for an Aurealis Award for Best Science Fiction Novel – and Aurora: Centralis. The fifth book in the series, Aurora:  Eden will be released this month.
Web: www.amandabridgeman.com.au
Facebook: https://www.facebook.com/AmandaBridgemanAuthor?ref=hl
Twitter: https://twitter.com/Bridgeman_Books
Posted by Heather Massey at 9:00 AM
Newer Post Older Post Home
View mobile version