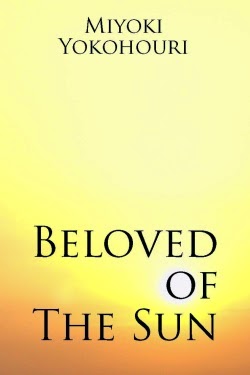 On a planet at war with its nearest neighbor, Elus-re-Meyet, the granddaughter of the world leader, is nearly killed along with her entire battle unit in a surprise attack on her convoy. Among the enemy survivors, there is a man she will meet again for the first time… a man who has traveled light years and life times to find her, even though he knows even less about their destiny than she does.

They become uneasy allies, eventual lovers… and she brings him home safely to witness her fight the greatest battle of all against a woman with an unflinching certainty that Elus-re-Meyet will not be the next ruler of Euba.
***
Joyfully yours,