Author X has over a decade of experience in publishing and she's also a longtime SFR fan. I know she reads it regularly because I've had many conversations with her about various books. I've read her SFRs and even one of her paranormal romances and they fall squarely within these genres. Her sci-fi elements are solid, but not of the hard SF kind. This isn't a case of an author trying to get a romance publisher to release a hard SF book. Far from it.

This also isn't a case of an author whining about the editing process because of ego or lack of experience. In fact, the book had already gone through significant development.

So what was the logic behind the additional revisions? Author X was asked to cut significant parts of the science fictional elements because the publisher essentially believes the story in its current form is too difficult for their readers to understand. The SF content supposedly reached some kind of dangerous level and will exhaust readers' brains or something.

This is me after learning their reasoning: 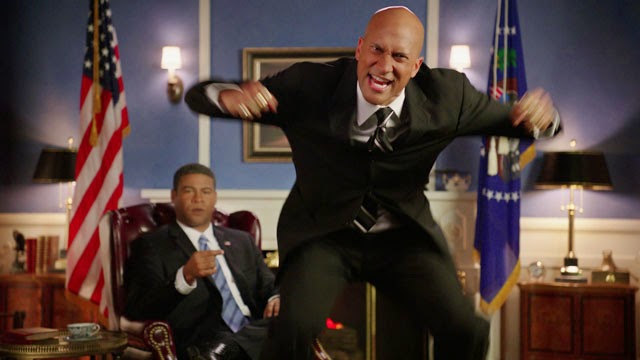 The tactic of paring down speculative elements strikes me as sexist (i.e., the assumption that women don't want too much SF in their SFR—as if a publisher can even know the perfect amount) and as a form of intelligence-based discrimination.

Of course your readers want a fully-realized romance in their SFR—that's not the issue. Give readers some credit here—if we're going to pick up an SFR from a romance publisher then we know to expect science fictional elements. If we feel even the tiniest bit of sfnal elements will interfere with our enjoyment of the romance, then we know not to even start the book. We'll read a non-speculative subgenre instead. Not everyone is going to like SFR anyway, so why bother trying to make SFR books seem as non-speculative as a contemporary?

Publisher, have you been to the theater lately? Watched any television? Visited any fan fiction forums? Science fiction is all over the place these days, and guess what? Women love it!

Do you not remember that sci-fi romance has deep roots in Star Trek fan fiction from the 70s? Authors have been blending SF and romance even further back than that. In fact, women have been writing romantic SF and SFR fan fiction way, way before romance publishers started releasing similar books. So how a relatively new romance publisher can claim to know best what women SFR readers want is beyond me.

Are you unaware of how many women love films like GUARDIANS OF THE GALAXY and JUPITER ASCENDING? Let me list a few other films and shows popular with women:

THE AVENGERS (and all the other Marvel and DC superhero films. Well, except maybe GREEN LANTERN. But I digress.)
THE 100
THE MATRIX
THE X-FILES (gee, I wonder how many women will tune into the forthcoming reboot? A lot, yeah, that's what I'm talking about.)
FIREFLY
FARSCAPE
FRINGE
STARGATE
AGENTS OF SHIELD
AGENT CARTER
GRAVITY
DOCTOR WHO
ORPHAN BLACK

That's just the tip of the iceberg. I haven't even mentioned the huge numbers of women who cosplay, read comics, and attend SF/F conventions. Heck, many of them do all three!

Since I've been blogging, this isn't the first time I've heard about this type of situation. And there have been whispers about romance publishers in years past requiring authors to cut science fictional elements from sci-fi romances.

FuturisticRomance Retrospective, Part I: The Pioneers (see also the discussion in the comments)
AreRomance Publishers Ashamed of Certain Subgenres?

Here's the thing: Readers change. Pop culture changes. Tastes change. More women than ever are marching forward to claim their rightful places in science fiction and fantasy. We've always been here, it's just that technology has made it easier to make our presence known. And with each subsequent generation, our ranks are growing.

This situation reflects more than just an attempt to shorten a single SFR. It's perpetuating the myth that women don't like SF/science and/or can't relax while reading it. If we were talking hard SF elements, that'd be one thing, but we're not.

Contemporary romances can have just as much worldbuilding as SFR, but it seems invisible because the world is familiar. But reading a contemporary set in a place unfamiliar to the reader could take just as much effort as reading about an alien planet. So this situation indicates a particular bias against SFR both because it's a newer subgenre and because it comes with the baggage of women being conditioned to believe they don't like science fiction.

To be clear, we don't want to be burned by books that claim to be romance and aren't—that almost goes without saying. But that's not the same as wanting romances that skimp on the speculative elements. I mean, come on! 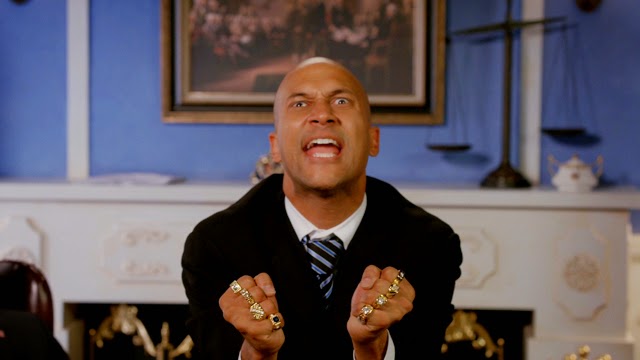 This publisher has just lost me as a customer. I can't take the risk of reading their SFRs knowing some of them may lack important information or have been slashed by the editors with the author's reluctant permission. (If some authors with this publisher release SFR books outside of this publisher, I will certainly consider reading them.)

I'm done ranting. If you have a message for publishers who release sci-fi romance, feel free to share it in the comments.