The Authors & Bloggers Speak: What It Means To Be A Geek Girl 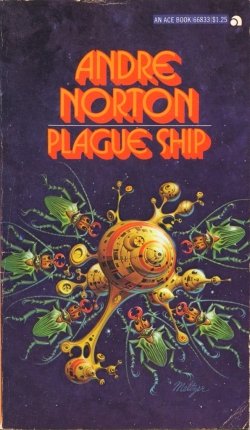 Geek girls come from all walks of life and yeah, they’re like snowflakes—no two are exactly the same. They do, however, have in common a love of all things geek.
Geek girls are a force to be reckoned with, and they've been on my mind a lot lately. Therefore, I wanted to know what makes a geek girl’s brain tick. With that goal in mind, I posed the following question to a number of authors and bloggers in the science fiction romance community:
What does being a geek girl mean to you?
Here’s what these ladies had to say:
Melisse Aires (STARLANDER’S MYTH)

“My older brother's love of scifi turned me into a geek girl!  We had a nice county library, where Mom would take us once a week, religiously. The library and my mother did not censor reading, which is important. So many classic scifi books were in Adult Fiction.  My brother also had a nice little nitecrawler business in the summer, and he spent his earnings on scifi paperbacks--Andre Norton, Poul Anderson, Murray Leinster, Isaac Asimov, Robert Heinlien, Edgar Rice Burroughs and many more, which he shared. Those writers opened entire new worlds. My brothers and I devoured them.”
[For the extended version of the author's ascent into geek girl status, click here.]
Marcella Burnard (ENEMY GAMES)
“Girl geeks (and maybe geeks in general) retain a sense of curiosity and openness to asking questions about all sorts of strange and wonderful things – a trait that I find curiously absent from most non-geeks. I don’t think we mean to ask the hard questions, to challenge our cultures, our societies or our norms. We can’t help ourselves. We want so badly to know stuff. I love getting to hang with girl geeks because when I do, I know I’m among some of the brightest, most diverse intellects humanity has to offer. That’s why all my heroines are girl geeks. Geeks are the ones who change the world.”
Sara Creasy (CHILDREN OF SCARABAEUS)

“As a kid, being a geek girl meant getting chemistry sets and Lego under the Christmas tree instead of bikes and Barbies, and spending my pocket money on a Commodore 64. These days... well, I would like to say it means picking up Scientific American instead of Woman's Day in the doctor's waiting room, but even a geek girl needs to source a good recipe sometimes.” 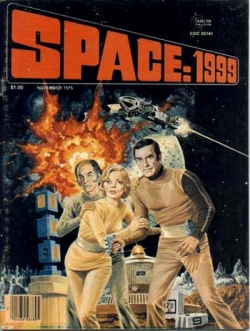 “I think I realized I was a geek girl my Freshman year in high school. I would stay up all night on the weekends to watch the Star Trek and Space 1999 marathons on TV. It seemed like the rest of the world was only interested in who shot JR (from a night time soap called Dallas, if you're too young for the reference). I guess that is what being a geek was all about back then, being different, loving things that challenged my imagination, believing in possibilities. Nowadays, it seems like there are a lot more of us around than there once were. Exciting times! But we're still not the majority and we're a diverse group. I think, though, we are still about being different and accepting and respecting differences. For me, that is the core of geekiness and I hope one day we will rule the world! Mwaahhahaha!”
Diane Dooley (BLUE GALAXY)
“Being a geek girl means I am never bored. How could I be? I have folk songs to research, science topics to understand, new art to discover, a geek husband to entertain, two geek children to raise. You can put it on my tombstone. Here She Lies: Lived and Died a Geek Girl. Just remember to stick a good book in my coffin.” 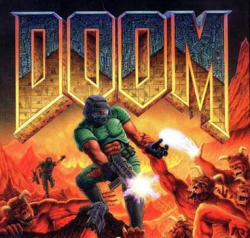 Ella Drake (BRAIDED SILK)
“Being a geek girl means being unapologetic. I love gadgets, I love big explosion movies, I love martial arts, and I love being able to code circles around geek boys. And I won't apologize for beating the pants off those guys back in my DooM Deathmatch days. I don't feel obligated to fit into a mold, to wear heels or dresses or makeup, unless I want to. It's freeing, to be who I am--to wear boots with those dresses and judo wrestle guys to the floor with glee.”
Nathalie Gray (GRIDLOCK)
“What being a geek girl, to me, means:

Rivets. Lots and lots of rivets. And guns.”
Jeanette Grey (UNACCEPTABLE RISK)
“Being a geek girl means making decisions with both my mind and my heart, and loving a good puzzle as much as a good romance. It means always being open to learning something new and getting in the face of anyone who tries to imply that girls aren't good at math. It means looking great while rolling dice, reciting lines from Space Balls as readily as all the lyrics from Beauty and the Beast, and always being ready to power-shop or kick ass. It means being a lot of different things, all at once. And it means never running out of ways to have fun.” 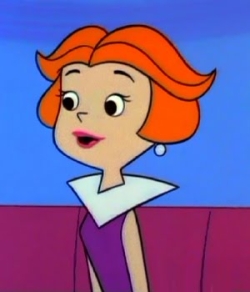 Pauline B. Jones (STEAMROLLED)
“Being a geek girl means hanging with the cool girls. It's breaking free of gravity. It's being lost (and found) in space. It's being Jane Jetson. Hmm, that might be title for a book, cause I so wanted to be Jane Jetson.”
Gini Koch (ALIEN PROLIFERATION)
“What does being a geek girl mean to me? It means that I like whatever the heck I want, get excited about things like the latest superhero movie, still think Firefly was canceled too soon and The Rocky Horror Picture Show was the best musical ever made, wax rhapsodic about the merits of Wolverine and Deadpool over Cyclops and Spiderman, listen to whatever music I want from Big Band to Punk to Country and everything in between, still get excited about D&D, and more. Being a proud geek girl means I don't care what anyone else thinks -- I know what I like, and I enjoy spending time with those who like what I like as well. I raise my Geek Flag high and let it fly so all other geeks can find me easily. What's my flag say? It's Hip to be Geek, of course!” 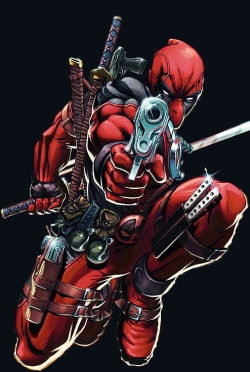 Corrina Lawson, author (PHOENIX RISING) and GeekMom blogger
"It means that I'm not alone.
Growing up, I was a square peg, a girl who loved science fiction, fantasy, superheroes in a time when all those things weren't associated with girls. I only knew that I loved my monthly comics, and the impossible stories that I read and that, even more, I was driven to analyze them to the point where I memorized the lineage of the Elves in Tolkien and knew all the names of the dragons in Benden Weyr. I also knew that it was thought to be weird. It wasn't until I grew up that I discovered that not only was there a word for it but there were a lot of people who proudly wore the term. I'd found my tribe. (And, I originally wrote "tribe" as tribble, which is a very Freudian typo, I think. :)
Being a geek means that I'm free to be me."
Kaye Manro (FORBIDDEN LOVE)
“Atypical. Not viewing issues the way other people do. I love science and technology, and I don’t exactly fit into ordinary spaces.The biggest factor of all is geek girls are smart.”
[There's more! The author reflects further about her geek girl nature and checks in with even more geek girls in Geek Girls Tell All]
Lisa Paitz Spindler (THE SPIRAL PATH)
"In a world where being female has historically meant certain areas of study and activity were closed to women, being a geek girl, to me, means seizing the opportunities to expand my knowledge of science and technology -- and having fun while doing it."

***
Many thanks to all of our participants. Those quotes were a great ride.


Let’s keep the conversation rolling! What does being a geek girl mean to you?
Joyfully yours,
Heather
Posted by Heather Massey at 7:37 PM
Newer Post Older Post Home