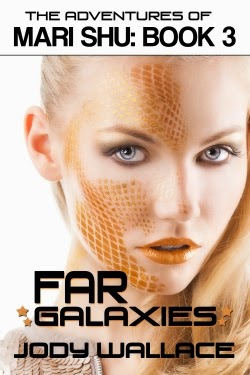 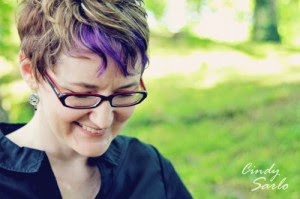 Jody Wallace grew up in the present day United States in a very rural area. Okay, not present day, but, you know, in the past couple of decades. She went to school a long time and ended up with a Master’s Degree in Creative Writing and loafing. Her meatloafs, in particular, are stellar. Her resume includes English instructor, technical documents editor, market analyst, and general, all around pain in the butt. Ms. Wallace’s approach to writing is to tell as many outlandish lies as she can get her readers to swallow. That trait is really on display in her SFR (Science Fiction Romance) spoof, The Adventures of Mari Shu.