Why I Embrace the Fluid Nature of Sci-Fi Romance 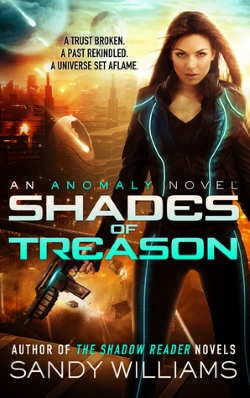 Though I discovered the concept of sci-fi romance as a tween (even though I didn’t have a name for it), consuming it was always something of a treasure hunt since my entertainment options were severely limited (this was pre-Internet).  I’m thinking the scarcity model applies to my experience because I always enjoyed SFR, but it was in short supply for most of my life (especially films and TV shows).

One result of the general lack is that I learned to be satisfied with romantic SF stories in which the romance was a subplot. Or I’d tune in sharply to anything in a story that was code for romance. I learned to be satisfied with whatever the story offered (“you get what you get and you don’t get upset”). Other times, though, I’d want more, so I’d expand the romance elements in my head and/or sought out fan fiction to fill the void.

Years later, when I was able to access SFR that served the romance parts as well as the SF parts, it was like hitting the jackpot! Yet it didn’t mean I lost my taste for romantic SF wherein the romance was subtle or less integral to the plot. If anything, SFRs with a more central romance simply added to my choices. It didn’t become an either-or situation. Rather, my definition of SFR became more fluid. 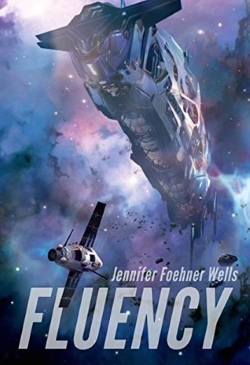 Some readers are like me and others are different. There are readers who want the romance to dominate the story. Others prefer the SF elements to take center stage. For authors, this situation can be challenging, especially if they’re competing or perceive themselves as competing with other authors. From a reader’s perspective, having romantic SF, SFRs that are a 50-50 blend, and those that are more romance centered is a fantastic scenario.

When I’m choosing my next SFR to read, I purposefully calculate what I’m in the mood for in terms of the SF-romance ratio. So when I can scroll through my TBR list or browse online for a book to purchase, the fact that I can find a best fit for my mood is awesome. And even if I overlook one particular type of blend one day, I might be inclined to read it the next month.

I don’t view various types of SFR as being in competition with each other; I view them as bringing balance to the genre. Same goes for the authors who write them—SFR benefits from a variety of perspectives. In a general sense, sci-fi romances are competing more with obscurity than with each other. 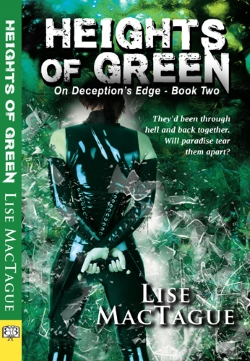 Will some types of stories have an edge over others in terms of sales? If one considers that romance has a dominant presence in the market, then yes, SFRs with more romance probably sell better than romantic SF. But it doesn’t mean romantic SF stops appealing to some or even many of those readers or is somehow less valid.

Whenever I encounter discussions—or debates!—about the “true” definition of SFR, I feel the root of them has more to do with marketing challenges and frustrations over poor sales than the actual stories themselves. While variety is great for readers, it can simultaneously be frustrating for authors trying to predict what will sell. The only answer I have for that is, don’t try to predict, especially if it means going too far outside of one’s comfort zone.

SF + romance + upbeat ending: this combination will mean different things to different readers at different times. That said, we’ll know SFR when we see it—and even then some of us will disagree wildly with each other! That’s not a scenario authors can ever hope to overcome, sorry to say. So shake it off and just do your own unique SFR thing since it means you’re doing your best to serve readers and help sci-fi romance grow.