This month for science fiction romance is like--whoa!

They are worlds apart, literally.
Sister Skyleen has built a Starwoman Sanctuary for the needy on a busy space hub. Orphans, aging spacers and the school keep her days busy. But at night Skyleen knows it is time to make a change from her vocation. The stranger, Kyler, reminds her of her dreams-- a husband, life as a peaceful settler, raising a family. First, though, she needs to turn the Sanctuary over to competent hands.

Kyler, military commander and heir to the throne of New Prague, is used to the best of everything-- technology, talent, and the luxuries of life. But something about the utilitarian Sanctuary and the beautiful Starwoman Skyleen appeals to him.  With the invaders on the Alliance border, he can’t stay and explore this attraction. His duty lies on New Prague.

They learn invaders are charging toward the hub. Skyleen won’t leave –not without all four hundred Sanctuary members. Getting the Sanctuary to safety just might cost them their lives.

To celebrate this release, Melisse Aires is having a contest--one of the prizes is a lovely chevron amethyst necklace! Visit the author’s site for complete details. 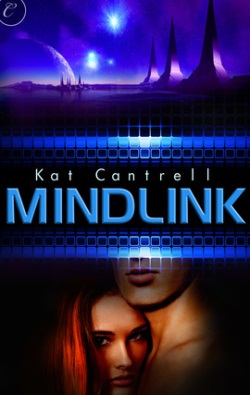 The alien research director designated ZXQ-One devised a plan to let the humans volunteer their best and brightest in a gamble to solve his people's energy crisis. But he fails to find anything useful and winds up imprisoned alongside the fiery human woman who refuses to give up, and who insists on calling him Sam.


Read the excerpt.
BURN WITH ME (Legend of the Sun Whisperers #1) – Christle Gray 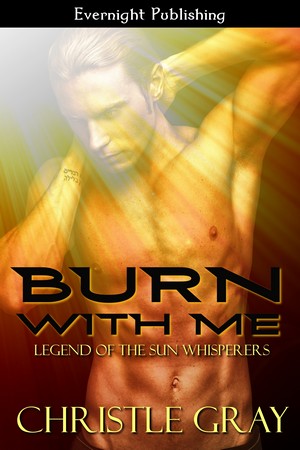 Maddelyn Sowers and her niece, Serra, struggle daily to survive. Their once beautiful home has been devastated by a race of alien warriors called the Raknorg, who have stripped the planet of its resources, and unleashed a deadly sickness that is slowly killing the population.

Inexplicably immune from the disease, Maddelyn has witnessed her family members and friends die, young Serra next on the disease's list. Their world is shaken even further when a mysterious stranger literally falls from the sky one night. Though his presence puts them in danger, Maddeyn can't refuse the plea for help in his golden eyes.

Draco Taralundar claims to be a Sun Whisperer, the last of an ancient race descended from the sun. Maddelyn has difficulty reconciling the handsome man with the fantastic tales of her youth, but his capacity for healing and wielding the powers of fire are hard to ignore, renewing her hope for the first time in years. But will the fire that burns deep within his soul save what's left of her heart, or consume them both? 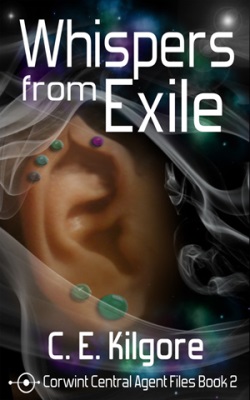 The Ruisks were once a fierce and proud race with courageous spirits, but after over a century of being held captive under the oppressive leash of the Xen'dari Empire, they have become defeated, hollow shells that bow their heads in submission. Can Larx help his people find their courage again to stand against the oppression, and can he find his own courage to be true to his nature and the callings of his heart?

Torque has been a Central Agent for over one hundred and thirty years. Each day is defined by the protocols embedded into the subroutines of his Mechatronic mind. Orders are followed without question and his personal life is never put before the directives of the agency. That is the way of his universe, until one startling discovery about a friend he thought he knew redefines which protocols he gives importance to. Can he overcome himself as he fights to hold on to Larx and a bond that threatens to change his directive-driven world forever? 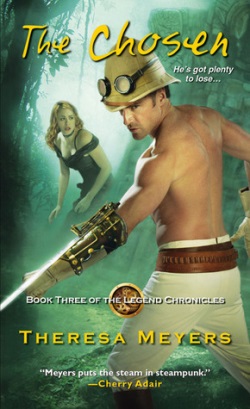 Attorney by day, demon-hunter by night, Remington Jackson is used to being on the sunny side of the law, even in the Wild West. But it's showdown time, and Remy and his brothers are getting desperate. They don't have the relic they need to slam the door shut on evil—so Remy is going to have to find and steal part of it.

Enter China McGee, shapeshifter, thief, beauty, and current prisoner. When Remy offers her freedom in exchange for a little light-fingered help, she's pretty sure she's going to end the association with a good old-fashioned seductive double cross. But there's something about fighting through a jungle full of Mayan ruins that makes you want to settle down together. China could change. Remy might be special. But none of that matters if the devil takes them all... 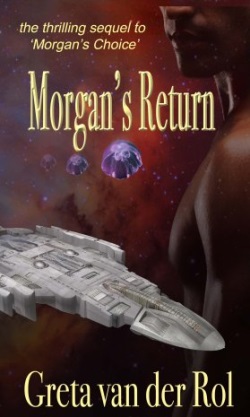 When Morgan Selwood and Admiral Ashkar Ravindra travel to Morgan's Human Coalition to learn more about the origin of Ravindra's people, their relationship is soon sorely tested. Morgan is amongst her own people and Ravindra is overprotective and insecure, afraid of losing her. But not everyone is keen to welcome Morgan home, not when they'd gone to all that trouble to get rid of her in the first place. Soon Morgan and Ravindra have a rogue Supertech on their trail with only one goal – kill Selwood.

Together, Morgan and Ravindra follow a tenuous trail back into humanity's past, to the time historians call the Conflagration. But what begins as an innocent archaeological investigation escalates into a deadly peril for both humans and Manesai when Morgan and Ravindra are thrust into the middle of an unexpected conflict. And that rogue Supertech's still out there, itching for revenge. 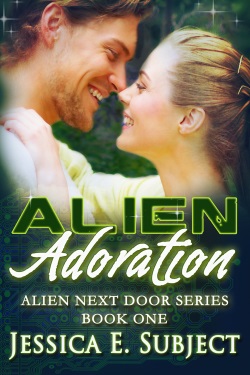 Night after night, Rachel fantasizes about her sexy, playboy neighbor. But in her small town, no one changes, least of all the bad boy next door. But when Luke rescues her not once but twice from disastrous dates, she dares to believe her knight in black leather armor may be the right man for her after all.

Until she learns the truth...

Life on Earth has never been easy for Luke. Stranded as a little boy, he struggled to craft an existence for himself, but he never forgot the first human he met--and he never stopped wanting to see her again. Returning to Hanton, Luke longs for Rachel. Yet nothing goes as he plans, and Rachel barely notices him. Convincing her he isn't like all the jerks she's dated means telling her the truth, but can she handle it?

Can she overcome her fears, or will she deny her alien adoration and leave him stranded once more?

The tentative release date is May 10, 2013. Read an excerpt at the author’s blog.

You can access all of the Vaginal Fantasy videos here. In case you missed it, here’s the no-holds-barred video discussion of Linnea Sinclair’s GABRIEL’S GHOST:

Is SciFi Romance at the Tipping Point? I predict you’ll get addicted to this post and the subsequent discussion at Smart Girls Love SciFi & Paranormal Romance:


My personal take is that this sort of things slowly snowballs in the shared public awareness until you have one or two breakout novels, followed by a wave of good quality novels in the same vein, and then you get an uptick in related genre media followed by another breakout and so forth. In a sense the subgenre feeds into the next generation of its growth. My hope is that we are on the tipping point were a few breakout novels could set the snowball rolling, but you never really know anything for sure until the snowball has rolled right over you and splattered out into a lovely, snowy blanket all around.

An article by author Dean Wesley Smith--The New World of Publishing: The Assumption of Agents--prompted me to wonder what might happen in the world of science fiction romance if more authors pursued indie publishing with professionally edited and packaged books:


But first you (the author) must realize you need to practice your craft, learn how to write great stories, have readers buy your novels. This won’t happen in one book or even ten or twenty books. But if that worries you, find another thing to do with your time. If it excites you to write and keep learning and get out ten or twenty novels because that means you get to write them, then you are a writer.

You don’t need an agent until you learn how to write great books and have a large number of readers wanting your work. Then you can use a top agent to help you with certain aspects of your career.

What if an author of SFR spent her time building an indie/small press/digital publisher backlist instead of chasing agents for months and possibly years? Come to think of it, the subgenre is already heading in that direction so maybe it's only a matter of time and effort before results start to happen.

A statement by Dragonmaiden84 in her review of Chris Reher’s THE CATALYST (via Smart Girls Love SciFi & Paranormal Romance) sums up my feelings about my expectations for SFR heroines:

“And being a woman, I place alot of faith on the woman characters.”

Now I turn the mike over to you! Got any SFR news/links to share?