My first full length novel was a science fiction romance...that will never see the light of day. I had a lot of writing craft to learn. But, it was the prequel to my Triton Experiment series and I love coming back to it with every new story in the series. Here's why:

Romance, by definition, has a Happily Ever After (or at least a Happy For Now).

I have the opportunity to build incredible futuristic worlds rich in detail and diversity, explore big questions, and end each of my books on a positive note.

Not all books end this way, but science fiction romance always does. It's a promise between myself and my readers.

2) It's About the Characters


Exploring new worlds, discovering alien civilizations, and creating innovative technology is approached from a bit of a different direction when seen from the deep Point of View perspective of my characters.

Science fiction romance is character driven and my readers are plunged into the worlds I've created alongside my characters. I get to send you on an adventure, together. 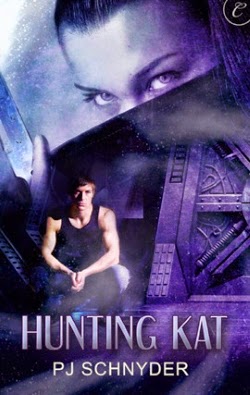 The setting of science fiction romance is limitless. I can create multiple series in the same universe, each with their own world building on ships or space stations or planets.

This lets me play with Easter Eggs or cross-overs, spin offs, and countless options for my secondary characters to blast off into exploring their own stories.

The Triton Experiment series is my first science fiction romance series and it is far from finished. At the same time, my head is filled with so many other stories, I've no idea how long it will take to write them all.

But I'm looking forward to doing it. ;) 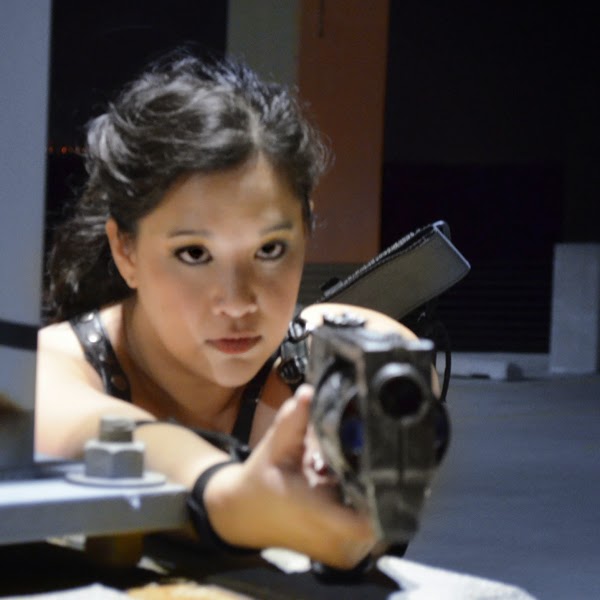 PJ Schnyder spent her childhood pretending to study for the SATs by reading every fantasy and sci-fi novel she could borrow from the local and school libraries.

She was introduced to romance a decade later by her best friend at an anime convention in Seattle.
She now writes sci-fi and paranormal romance, steampunk and urban fantasy. Plus, she has an alter-identity as Piper J. Drake writing romantic suspense.

PJ recently received the PRISM award for Sing for the Dead, Book 1 of the London Undead series. In the past she has also won the Golden Leaf award for Bite Me and is one of the contributing authors to the Parsec-award winning Tales from the Archives Vol. 2 of The Ministry of Peculiar Occurrences.

Play find the PJ around the Internetz: 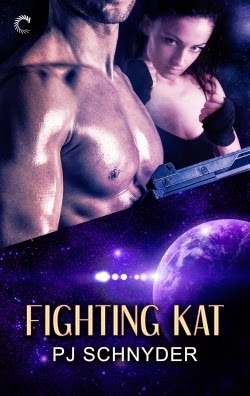 Intergalactic mercenary Kat Darah has been ordered to keep her shape-shifting ability a secret from everyone but those closest to her, for her own safety. She’s learned how to control the feral rage…for the most part. But when Lieutenant Rygard’s military unit goes missing, she’ll use every skill she has to find her man.

Lt. Christopher Rygard has witnessed his girl shift, and he still wants her. After Kat rescues him from alien clutches, he’d like nothing more than to wrap her in his arms again, but his first duty is to his men. And half of them have been shipped off-planet to be sold as slaves.
Kat and Rygard will need to form a new team to go deep undercover, posing as gladiators and learning to fight together in order to survive. In the arena, it’s all about who is the strongest predator…
Posted by Heather Massey at 8:00 AM
Newer Post Older Post Home