SFR Shindig: Hobbies and How They Relate To Diversity In SFR by KS Augustin

I have to admit, I’m never happier than when I’m doing something. Husband J calls me a workaholic. One of my current interests is soapmaking, and if you go to the Sandal Press blog, you might occasionally come across one of my soaping (mis)adventures!

See this below? This is one of a batch of soaps that I recently made for my MIL (mother-in-law). 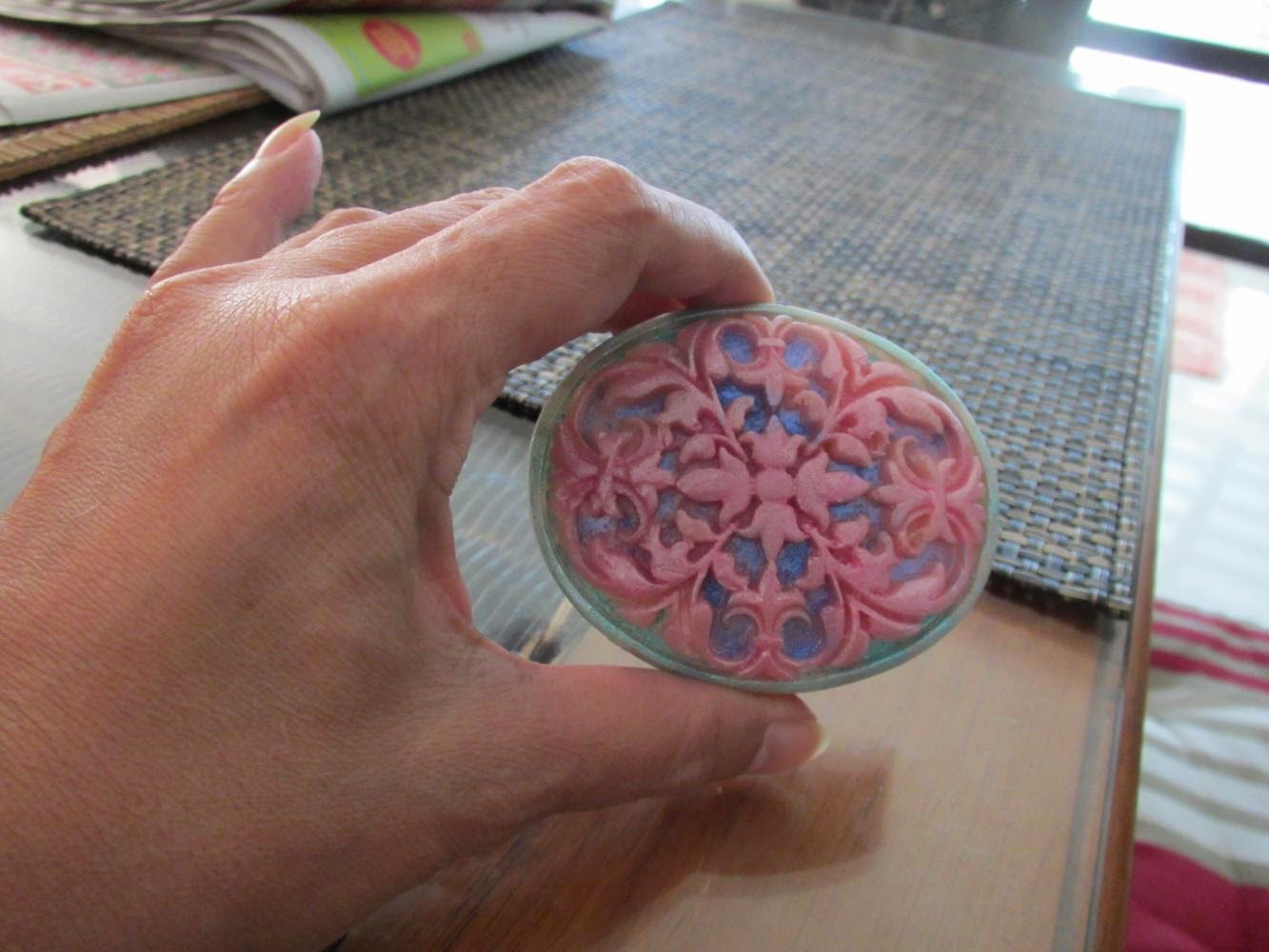 It’s an exotically-scented soap, a smooth cream rippled with sandalwood, and the pattern of the mould lent itself very well to being touched up with different coloured mica powders. I’m still a beginner at this mica-painting soap thing but I know that my MIL will love it. In fact, we’ve had a hard time persuading her to use the previous batch we sent (for her birthday) as she says they’re too pretty to use.


As you may have noticed from the photo, I’m not white. My “official designation” is Portuguese Eurasian but, really, I tend to think of myself as a mongrel who happened to be born in Malaysia. My MIL is pure Slavic of Polish origin. So what, you might say. Congratulations! That’s exactly my point.

You see, as someone outside North America, observing the centre of global culture presents me with a perplexing picture. I see a lot of writers and commenters so afraid to offend a minority that they’re moribund.

“I don’t know any African Americans, so I can’t write one into my stories!”
“How can I include a Japanese character when I don’t know their history?”
“I’m trying to write about an Indian character, but I don’t know if she only eats curry.”

I may be able to understand this kind of attitude in, say, historical novels, but―for the life of me―I can’t understand it at all in Science-Fiction Romance. If I have a Chinese friend, I’m not going to worry about finding her a lucky knot tied in thick red ribbon for her birthday, especially if I know she loves cats. I’m going to buy her a stuffed cat toy, because that’s what she likes. 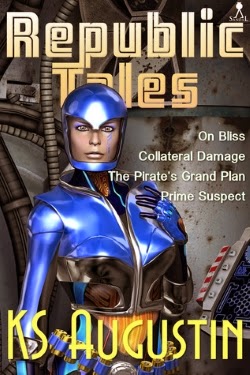 I fear that, in trying hard to not offend any group, we’re putting that group in the “too hard” basket and writing them out of our stories completely. More than a white Slavic woman, my MIL is a wonderful person who happens to love dogs, curry, eye-catching scarves, well-made sausages and fancy soaps! I can relate to her as a person in her own right, regardless of what cultural or ethnic group she belongs to. And, it could be an assumption on my part, but I think she thinks the same way about me.

What I’m trying to say is this. Beyond a culture or a skin colour, there is a person. That person has dreams, desires and fears not much different to that of you or I. It’s not difficult to put more diverse characters in SFR tales. It doesn’t require a degree in Asian/African/South American history. All it requires is a recognition of our common, basic humanity. And heart.

PS Recently, I was watching a documentary on the UK TV series, RED DWARF, and the British impressions of it being translated to an American show. After viewing the second NBC pilot, in which two of the original main characters (who were black) were translated into two white characters, thus making it an all-white main cast, actor and comedian Craig Charles (a true Liverpudlian who played Dave Lister in the original series) remarked that it was “White Dwarf...it was like, in the future...someone’s planning on us [black people] not being here.” Please don’t be the person who plans the future of the galaxy without people like me.

KS “Kaz” Augustin is an Australian author who considers herself a citizen of the world. She has several University degrees, ranging from Computer Science to international politics, is an avid reader of military history and tactics, and writes in several genres, from space opera to romance to fantasy. The one thing that remains the same through all of this is the amount of research she brings to each world, peopled by rich and varied characters. She has visited, lived and/or worked on four continents and hopes to make it all seven in the future.

Kaz is Chief Editor of online magazine, Sci-Fi Romance Quarterly, and she and her husband run the small publishing house, Sandal Press. The Augustin family consists of two human offspring, a brace of eccentric cats and a miniature Bull Terrier with a bark bigger than her entire body.

Kaz is a Linux geek. For fun, she reads, cooks, is learning Latin and dotes on her twin-cab diesel truck. 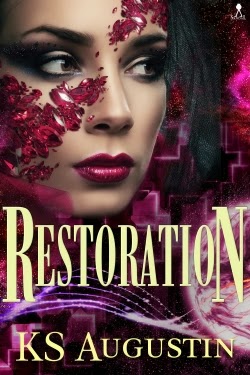 Even though the eyes of two worlds are on her, Van thinks the job will be straightforward enough. But when her charge, Eton Abless, is injured, an irate governor interferes, demanding that the young man be neutralised as a potential political threat. Van resists and finds herself falling into a forbidden romance with her student…a romance that may mean the end of her reputation and career, and his permanent exile. As her options narrow, Van is forced to face the conclusion that the only way to save Eton may be to lose him completely.
Posted by Heather Massey at 8:00 AM
Newer Post Older Post Home